On December 1, 1978, Charlotte’s cultural landscape was transformed with the flip of a switch. Ever since the first electromagnetic waves carrying classical music emerged from the 20,000-watt radio station located in tiny Davidson, North Carolina, fans across the region have been tuning to the steady source of Bach, Beethoven, and other great composers. 40 years later, WDAV is one of the leading classical stations in the country, with more than 135,000 listeners per week.

The celebration kicks off in grand style when the station opens its doors to the public for its 40th birthday party. Guests can nosh on desserts and hot apple cider while taking in performances by area musicians. Door prizes will be awarded while WDAV staff, including beloved announcers, will provide tours of the station.

Veteran WDAV announcer Joe Brant will reveal the genre’s defining works over two five-hour episodes. From now through November 11th, listeners can submit their favorite classical works for consideration in the top 40 at WDAV’s website, here.

“We’re celebrating our 40th anniversary and thought a Top 40 countdown fit nicely with the theme,” says WDAV’s General Manager and Content Director Frank Dominguez. “Lists are always subjective, but between our veteran team of announcers and the listeners who’ve been tuning to us for decades, we think we’ll come up with one that reflects the station and its supporters well.”

WDAV will celebrate the 250th Anniversary of the Queen City with a special 2-hour Mozart Café. The episode, hosted by Rachel Stewart, will feature music popular around 1768, the year Charlotte was incorporated.

Stewart, who hosts Mozart Café and Biscuits & Bach, in addition to her role as Associate Content Director, got her start in radio as a student at Davidson College, and has worked for the station in a variety of roles since 1982. “We may be turning 40, but by no means would I say we’re over the hill,” says Stewart. “Classical music and public radio are as vital and vibrant now as they were 40 years ago, arguably even more so.“

A Special Thanks to Our Sponsors 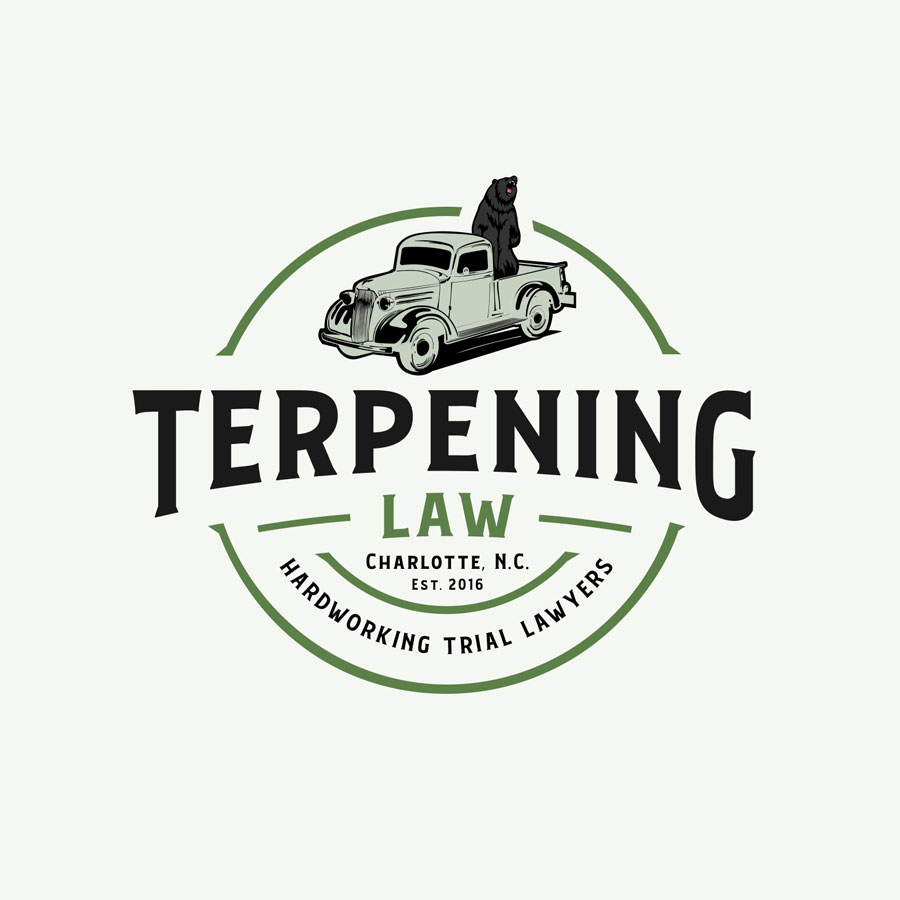 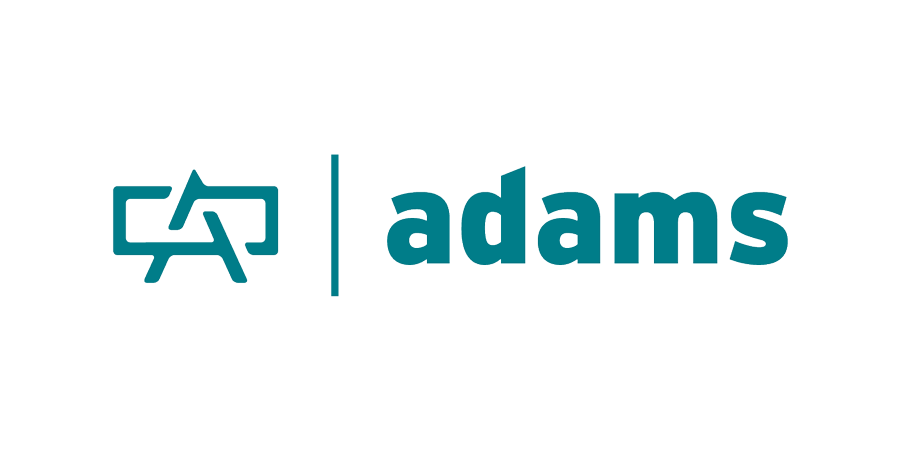